After many trials and tribulations the question of Superball fertility was answered in 2005. The world’s first F2 (second generation) Superball offspring were produced June 2005 from Superball x Superball mating. This Hybrid project continues to prove interesting with the production of the F2, which differs greatly in appearance from either of its parents. As always with designer snakes, we look forward to the future with great anticipation. 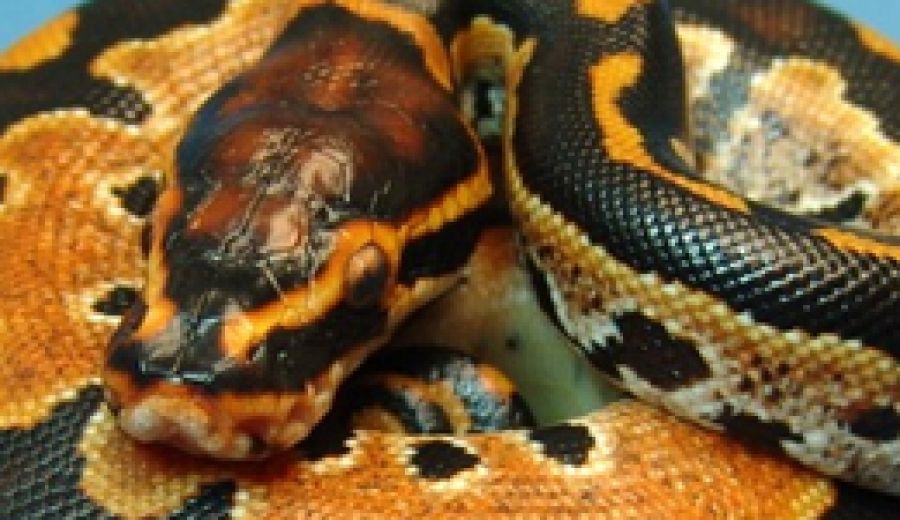 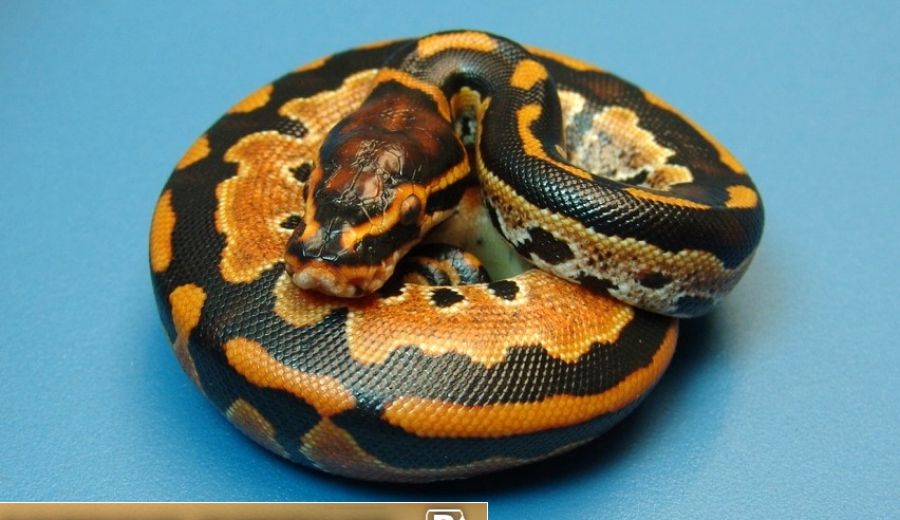 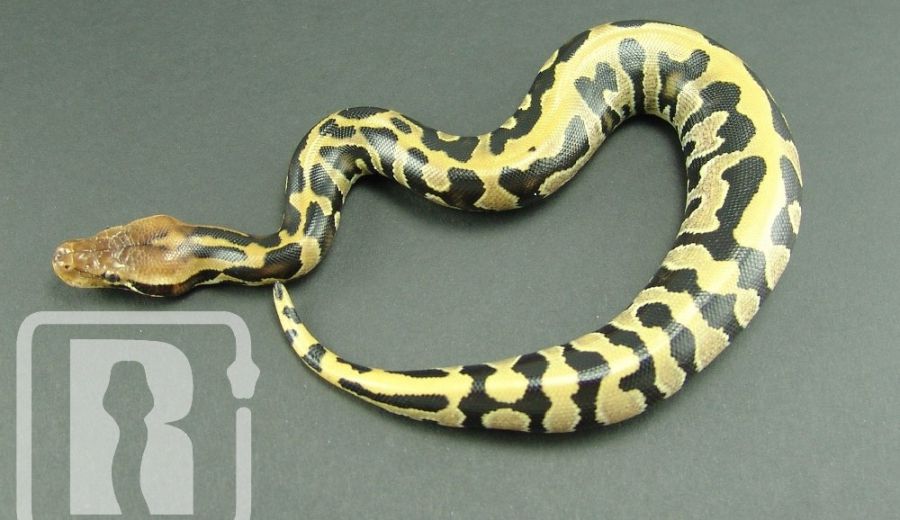 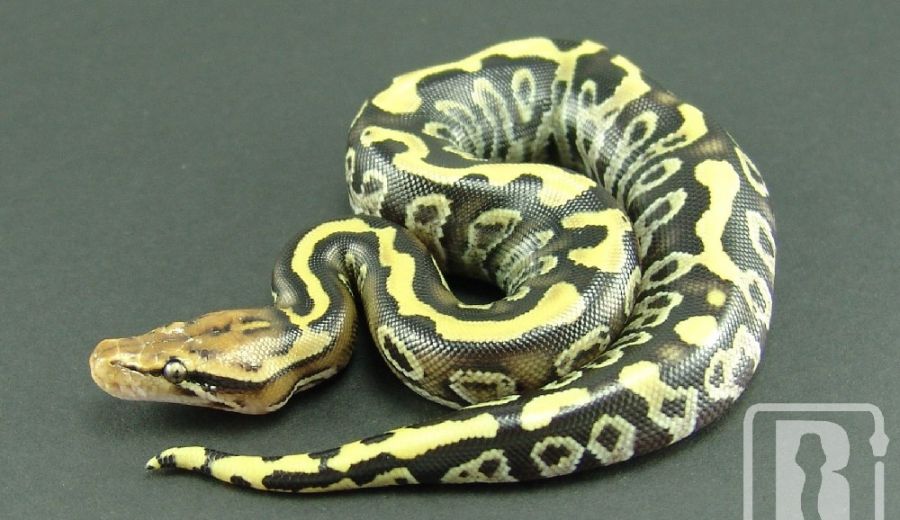 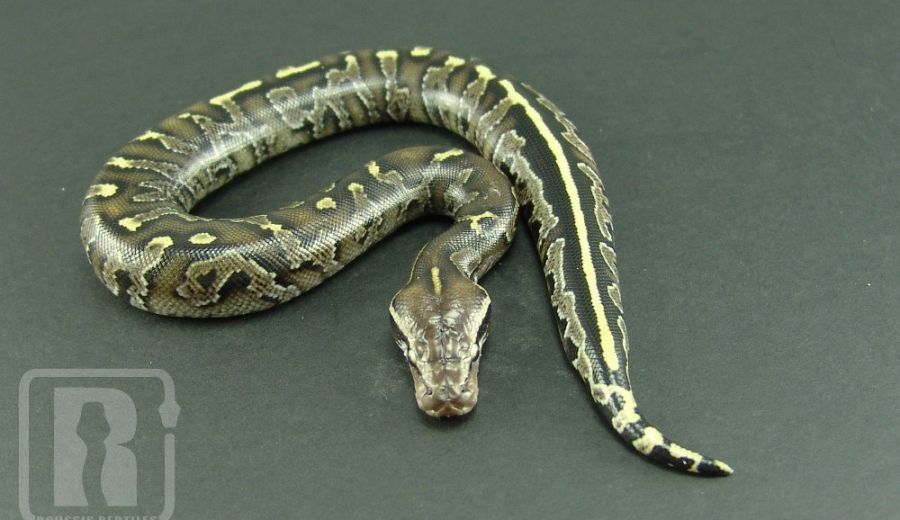 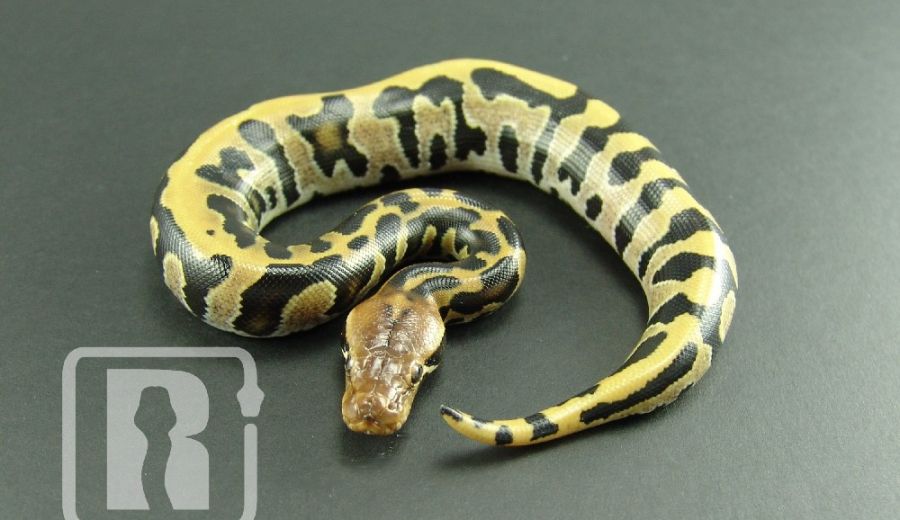 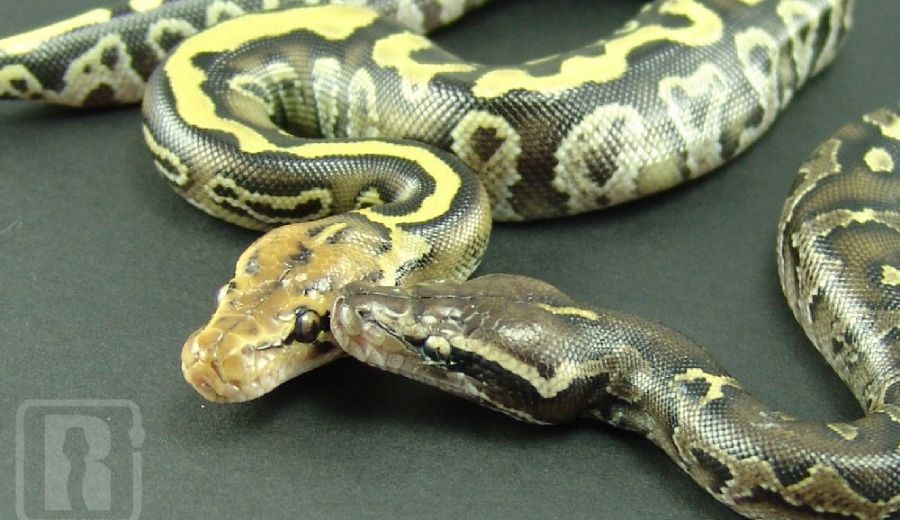 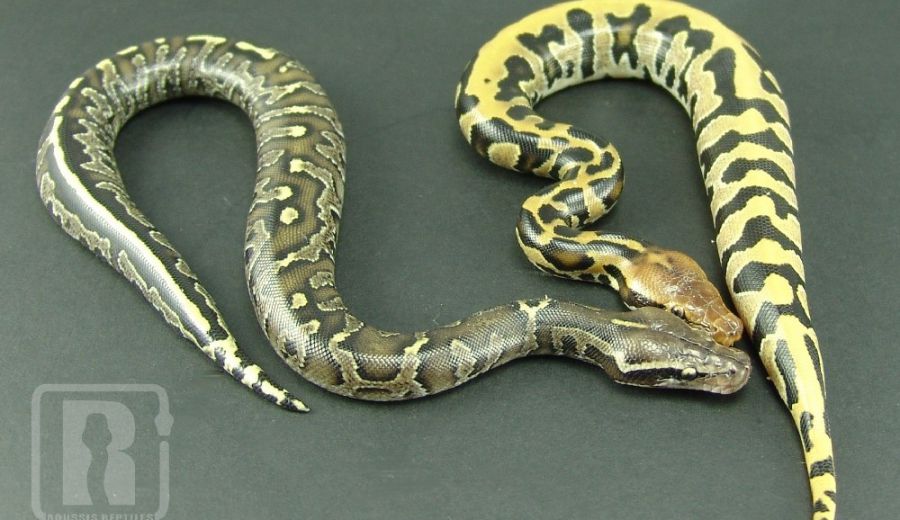 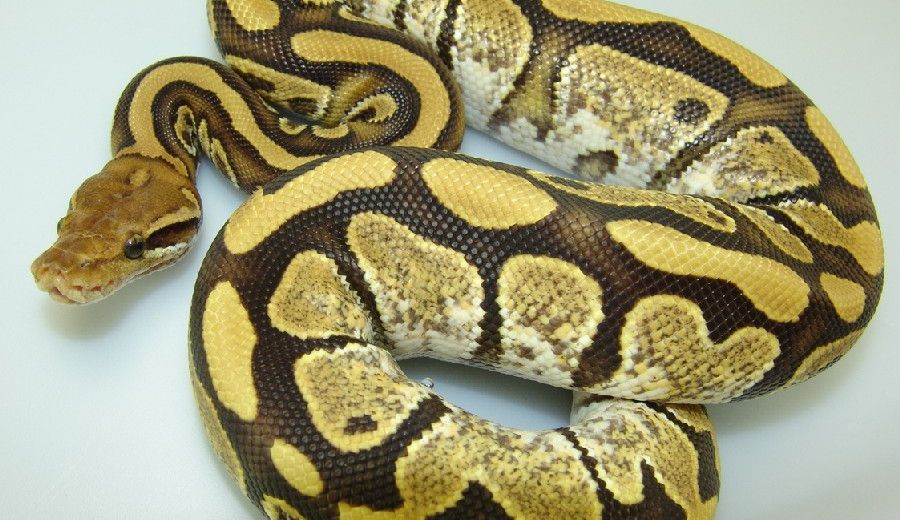 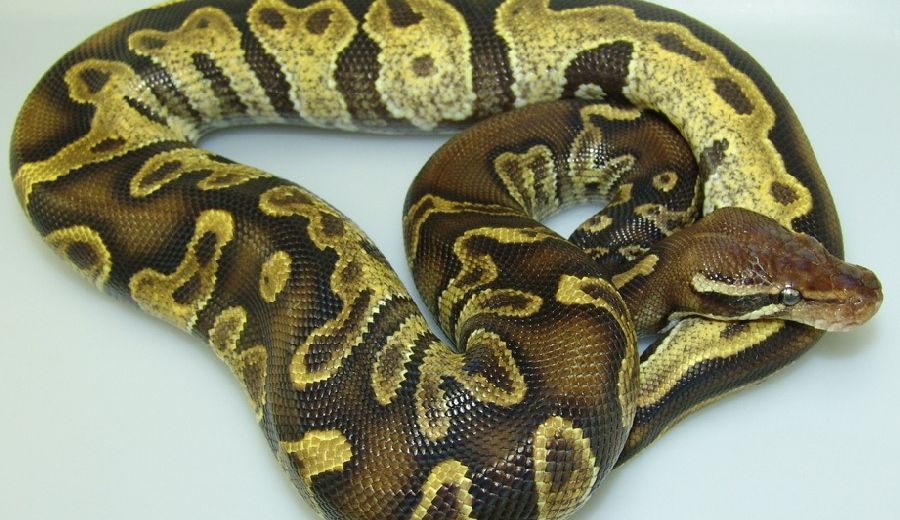 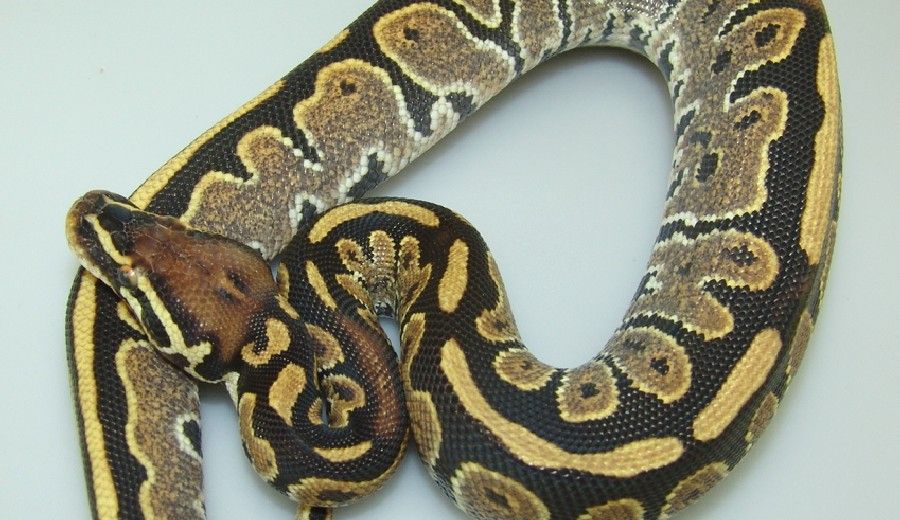 The “Marble Blood Python” or “Marble Borneo” is one of the very few variations available in Borneo Short-Tailed Pythons, Python curtus breitensteini. Prior to their production here at Roussis Reptiles...

This beautiful clutch hatched a bundle of gems. High gold pinstripe pieds, piebald, spieds, and the very first spinner piebald. This subtle mutation is easily distinguished by the rich gold tone it ad...

Twin Super Pastel Pied & Super Pastel Het Pied Twin Ghost Het Pied This is our second set of twins for the 2013 breeding season. We have hatched 5 sets of twins over the years. The first p...

How much is it to ship domestically?

How much is it to ship internationally?

Is there a minimum for international shipping?

When will my order ship?

When should I feed my snake after arrival?

My snake has been refusing feeding, what should I do?

How big will my snake get?

How long will my snake live for?

What should I cage my snake in and how should I clean it?

Should I put anything specific in its cage to give it a comfortable habitat?

Are all snakes on your site pictured still available?

Unless stated otherwise, all of the snakes pictured on our site are available. 12. Can I receive more photos before making my decision?

Can I receive more photos before making my decision?

At Roussis Reptiles, we dedicate undivided attention to capturing quality photographs of each of our available ball pythons. We ensure that the photographs on our website are accurate representations of the snakes and will not provide additional photos.

Do you offer payment plans?

What is your Healthy Animal Guarantee?

What should I do if my Ball Python refuses it's first feeding attempt?

What should I do if my Ball Python continues to refuse feeding?